The Story of Bottled Water
https://youtu.be/Se12y9hSOM0 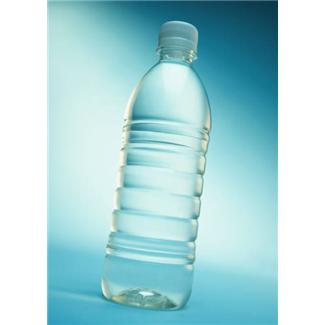 Hard facts:
In the US in 2011: 21.7 billion dollars was spent on 9.1 billion gallons — 29.2 gallons of bottled water per person.  In 2007, bottled water production in the US used the energy equivalent of
32 and 54 million barrels of oil to produce an transport plastic water bottles –enough to fuel 1.5 million cars for a year.

Dollars saved each year by substituting tap water for table beverage when eating out: a thousand bucks.

Money NOT spent on bottled water could MORE THAN MEET the US potable water infrastructure shortfalls each year.

" although America spends billions on infrastructure each year, drinking water systems face an annual shortfall of at least $11 billion in funding needed to replace aging facilities that are near the end of their useful life and to comply with existing and future federal water regulations."